The Himalayas are considered to be the most peaceful place in the world. A place where it is difficult to be stressed even if you try. Take that philosophy and add some great live music and stunning views and you get The Big Gig Exclusive. The festival which has already had two successful editions, plans to take their music-in-the-hills concept to another level in 2014. 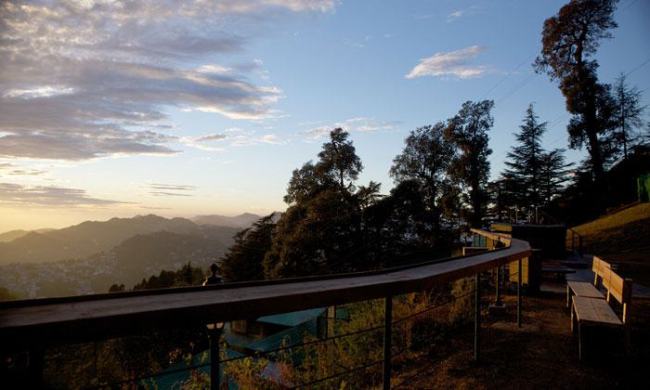 ( Photo : Highlands at Rokeby Manor where the festival takes place at Landour )

The beginnings of this annual event might not have been humble, but they were simple enough. It was originally envisioned as a day-long event where people could just relax and enjoy some amazing music by a diverse set of artists from all over the world. The venue for the place which gives it its uniqueness was and continues to be Rokeby Highlands, which is at 7500 ft above sea level. The musicians themselves have represented a vast range of styles from Southern American folk to Delta blues and even a few Sufi tracks. 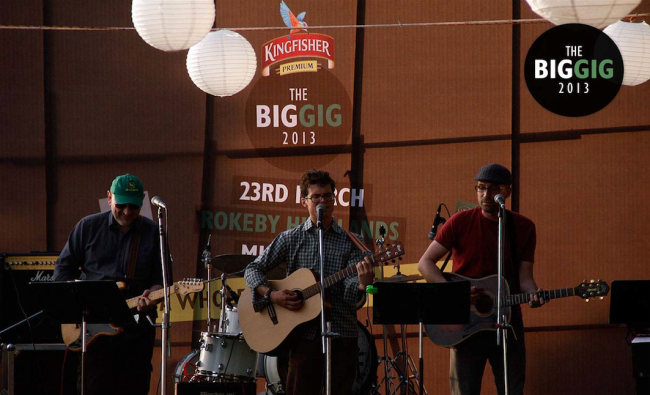 Big Gig Exclusive lives up to its moniker by being truly exclusive, not in terms of catering to only wealthy festival attendees, but by attracting true music lovers, people who actually want a break from their daily lives and enjoy a weekend surrounded by music and the beauty of the mountains. It’s easy enough to get there (Landour is located on a hill right next to the town of Mussoorie), but it still seems like a lifetime away from the noise of the city.

Of course, what good would a music festival be without some amazing world class music. We have the some of the most exciting acts in the country to play for you. The previous editions of The Big Gig have featured artists from different parts of the world. They have also represented different genres such as American folk music, blues, rock and even the Acapella group from the renowned Woodstock School. This year promises to have much more in addition to this.  With so much on offer, even the most demanding music lover is sure to be satisfied. Watch the space for more information on the line-up.

However, it is not all fun and games involved in The Big Gig Exclusive experience. Uttarakhand is state with a lot of amazing charity work going on and do that The Big Gig pledges its full support.  Last year a part of the proceeds went to a school that provides free education to village children. This year there will be stalls set up for four NGOs and other charitable organizations to sell their products at the festival. That, above all, should be the reason why you should go to Landour and participate in the festivities.

For more details about the festival please contact biggigfest@gmail.com