This year the artist are travelling from as far as Austria, Bangalore, Kolkata and Delhi to come be a part of our hillside festival! Here is the lineup 2017!

Marc Vogel und Lukas Schiemer combine contemporary acoustic Jazz with electronic elements and popular grooves. Based on the minimalistic acoustic setup and their main instruments saxophones and drums, the musicians set foot on new terrain. Synths, voice, samples and loops are captured, generated and modified via masterkeyboard, sample pad und computer. The use of extended electronics makes it possible to increase the intimacy of the Duo-setup to a seemingly far bigger ensemble – without loosing its charm of authenticity and live-ness. Full of contrasts.

BLU is a blues band based out of New Delhi though all members of the group are from
Darjeeling, Kalimpong and Kohima. The band was formed in 2015 by Guitarist Pranai
Gurung and Vocalist Kapil Chetri. They primarily play Country/Delta Blues and reworked
Standard Blues.

Rohan: has been a professional guitarist/musician for close to 20 years. He
has traveled the country with his band The Supersonics and played at every
respectable venue and festival. As they put it “The music is wherever it takes you. This is the maxim the trio sets out to achieve whenever they perform. Like any good conversation between people, the nature of the music changes course according to every change within its interacting members. This results in multiple perspectives. That is what the trio aims to achieve through the compositions.”

The Trio includes Anirudh on the drums and Pierre on the bass guitars.

Ady is a singer songwriter based in Landour, Mussoorie, India. Living in the foothills of the Himalayas, he draws his inspiration from the mountains and the simplicity of life in the hills. A Hindi folk fusion and English songwriter, Ady’s music and song construction is mostly acoustic based. Cultivating a genre-blending mix of acoustic folk and pop, his music usually explores themes of compassion, hope and motivation.

Ritwik is the artist in house sponsored by the Dehradun Guitars! An extremely talented and an accomplished guitarist, he will definitely be a treat to watch. Do not miss him in action at Cafe IVY on the 28th! Big thanks again to our friends at Dehradun guitars! 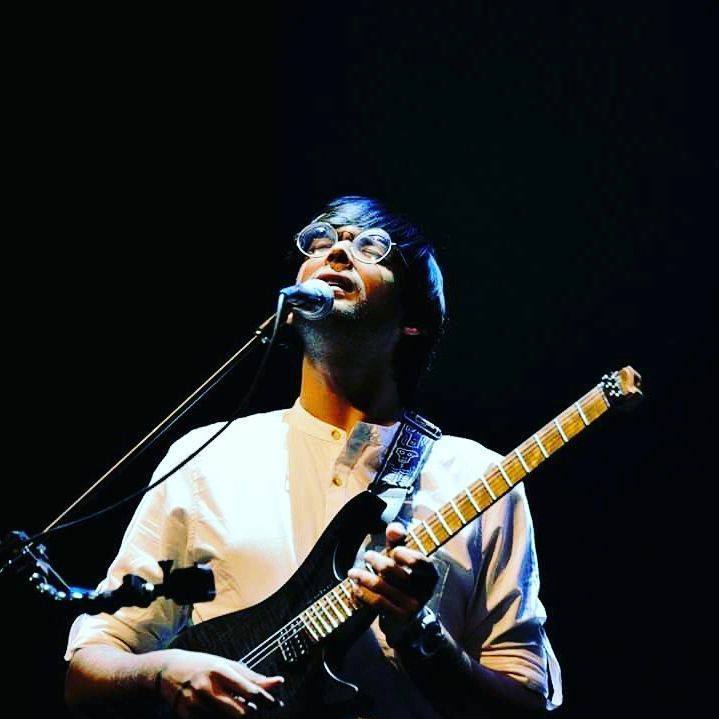 A classically trained vocalist who has been singing for more than 15 years now. Formed the band – The Travelling Blues and was part of the band Organised Confusion. Have performed with many other artists and performed at many shows and festivals.
Was also featured in a Blues Documentary for the Mahindra Blues Festival.

Other artists includes Monkey Business | Woodstock School students Mussoorie. Almost a tradition at Big Gig festival now, the opening act at the Highlands will be this cool band of Woodstock school students belting out some popular numbers.

Saarim | New Delhi . An up and coming artist who is completely self taught as a musician. He is at the cusp of the limelight and will be a force to reckon with in the near future. Saarim will be the opening act of the acoustic sessions at Cafe Ivy.

28th Oct, Acoustic Sessions at Cafe Ivy (Entry only be pre registration at the Venue)

(Limited entrance for both the evenings)